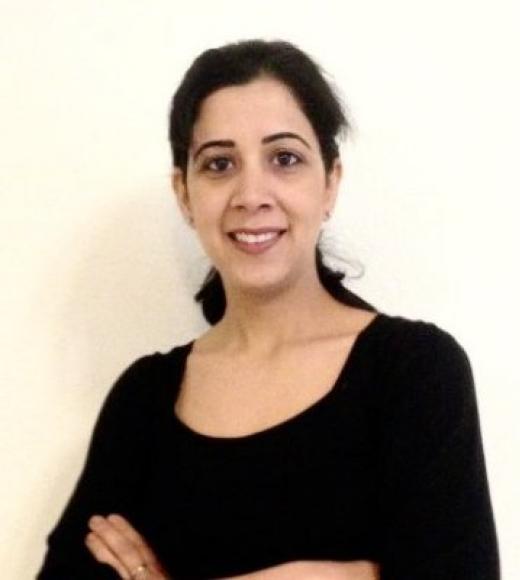 BRCA2 is essential for the central step of homologous recombination, facilitating the assembly of the key DNA strand-pairing protein, RAD51, at the site of DNA lesions. In addition to its well-characterized role in maintaining genome integrity in somatic cells, homologous recombination is required for accurate chromosome segregation and the creation of genetic variability in meiotic cells. The meiosis-specific chromosomal protein, SYCP3, is abnormally expressed in many tumor types. Recently, SYCP3 expression was shown to sensitize human cell lines to DNA damaging agents and a direct interaction with BRCA2 was inferred. The physiological role of BRCA2-SYCP3 is unknown. Indeed the role of BRCA2 during mammalian meiosis is poorly characterized, in part due to the inability to localize BRCA2 to meiotic chromosomes using available immunological reagents. My research focuses on delineating the role of BRCA2-SYCP3 interaction in both physiological (meiosis) and pathological (cancer cells) settings.