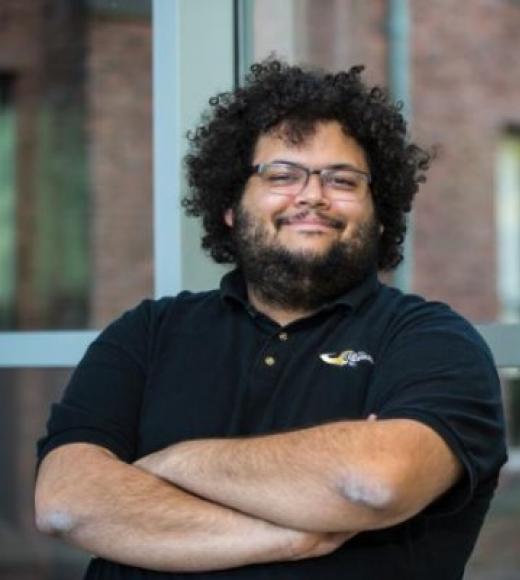 Base excision repair (BER) is a key DNA repair pathway for the removal of non-bulky DNA lesions, such as oxidized or alkylated bases. NEIL1 is a BER glycosylase that is involved in the identification and excision of a wide variety of oxidized guanine and thymine lesions in a variety of DNA structures. Interestingly, it has been found that the mRNA for NEIL1 is editable, resulting in recoding of an amino acid located in NEIL1’s binding site. This recoding can greatly change the affinity that NEIL1 has towards its lesions, and it is possible that the recoding can occur as part of a cell’s response to oxidative stress. In most diseased cells (such as cancer cells), the cells are not capable of properly responding to oxidative stress. It is possible, then, that the relative ratios of NEIL1 (edited and unedited) could vary between healthy and cancerous cells.

Affinity purification-mass spectrometry (AP-MS) will be used to isolate and quantify levels of both isoforms of NEIL1 in various breast cancer cell lines, to investigate whether correlations exist between NEIL1 isoform ratios and the receptor classification of the cell line. In addition, AP-MS will be used to identify additional proteins involved in the NEIL1 repair process, and to investigate whether these protein identities will vary alongside editing of NEIL1 for cells under oxidative stress.