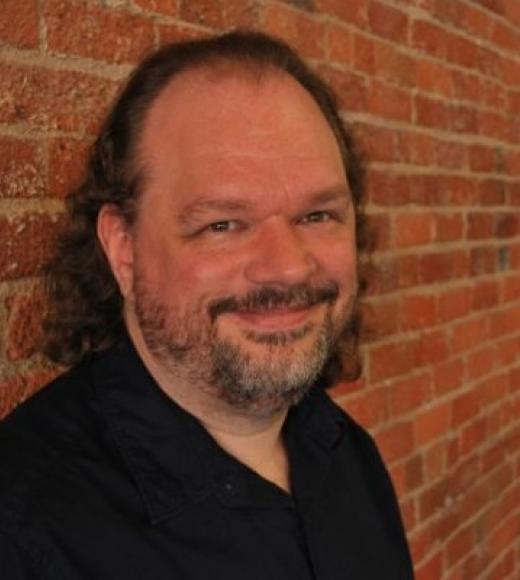 The role of Bloom’s helicase in homologous recombination

The goal of this project is to biochemically explore what roles BLM may be playing in the initiation and resolution of homologous recombination (HR). Towards this end, Dr. Plank was planning to address three specific steps in HR where BLM may be acting.

Characterization of BLM and TopoIII alpha mediated Holliday junction migration.
Dr. Plank has developed a novel system that will allow him to study the resolution of Holliday junctions and other recombination intermediates by Blm and TopoIIIalpha using single molecule approaches. This new system allows one to integrate a substrate reproducing a recombination intermediate into a lambda-phage DNA molecule using the phiC31 Integrase. This will allow him to take advantage of the methods that have been developed for the use of lambda DNA in single molecule studies while introducing complexity to the DNA structures that have previously been unattained. Another facet to this aim that has developed is the study of double Holliday junction resolution by the BLM & TopoIII homologs from yeast and bacteria. Dr. Plank has prepared double Holliday junction substrate, a substrate that recapitulates many of the facets of endogenous double Holliday junctions. Dr. Plank is now working in collaboration with Bezad Rad and Dr. Petr Cejka to determine if the ability of TopoIII and RecQ helicases to resolve a double Holliday junction is conserved through evolution. Through these studies we are likely to gain insight into the domain requirements of these proteins for the catalysis of this reaction.

Interaction between BLM, MutS alpha, and MutL alpha during heteroduplex rejection.
Rad51 catalyzes the initial strand invasion step of homologous recombination, with BLM and the mismatch recognition proteins then proposed to serve to screen the invasion intermediate to determine if the correct template is being used for repair. The substrates used in the initial studies of this process from E.coli have proven to be very poor substrates for hRAD51, however, and the substrates typically used for the study of hRad51 would be difficult to use for these studies for technical reasons.Dr. Plank is in the process of developing a system which uses sequences on which hRAD51 has a robust activity, but where sequence variations (mutations) can be isolated to determine the effect of BLM and the mismatch recognition proteins on an imperfect strand invasion intermediate.