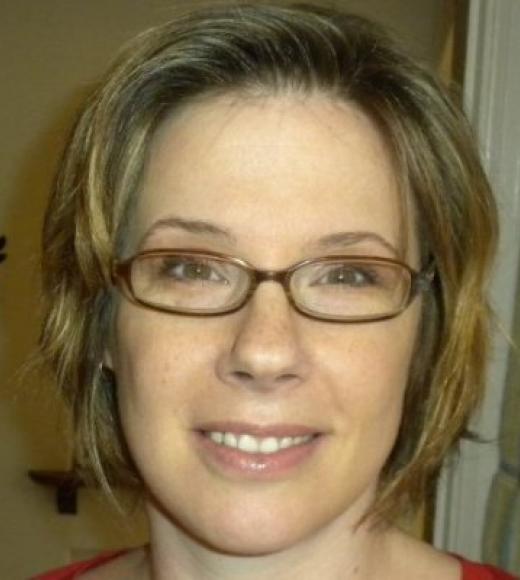 Biochemical Analysis of Homologous Recombination: Interaction of Rad51 and Rad54 with TLS Polymerases in D-loop processing

The general goals of this project are to develop a better understanding of the DNA synthesis step during homologous recombination (HR), and the role of translesion synthesis polymerases in the processing of D-loop intermediates.

Specific Aim 1: My first specific aim is to test the hypothesis that the translesion DNA polymerase eta is involved in DNA synthesis on D-loops formed using Rad51, Rad54, and RPA. I have purified human Rad51, Rad54, and polymerase eta to homogeneity. Many of the proteins I will use are expressed in baculoviral vectors in insect cells and I have set up the necessary tissue culture system in this laboratory. I have created D-loops using a variety of substrates and used these to create protein/DNA D-loops and measured DNA synthesis by denaturing PAGE, TCA precipitation, and native gel analysis, using Klenow exo- and polymerase eta.

I have found that on plasmid-based substrates, Klenow is more readily able to synthesize D-loops than pol eta, perhaps due to its increased processivity and ability to perform strand displacement synthesis. DNA synthesis is dependent on Rad51 formation of D-loops and is enhanced by the presence of calcium ions, which inhibit Rad51 and Rad54 ATPase activity and therefore transiently trap the D-loop structure until chelation of calcium occurs by EGTA addition. Confirming published observations, DNA synthesis can occur on D-loops formed with human Rad51 in the absence of Rad54, in contrast to Saccharomyces cerevisiae Rad51 D-loops. I am currently exploring the effect of Rad54 on DNA synthesis, to gain an understanding of its role in postsynapsis.

My data further demonstrate that on D-loops, DNA synthesis by polymerase eta is stimulated by stoichiometric RPA concentrations, and inhibited by excess RPA. Preliminary experiments indicate that Klenow synthesis is unaffected by RPA. The finding that RPA stimulates DNA synthesis is not unexpected, as stimulation of synthesis by RPA occurs on DNA templates where strand displacement synthesis does not occur. RPA has long been thought to promote DNA synthesis through its binding to single-strand templates to remove secondary structure. The finding that RPA promotes synthesis on substrates that essentially have no single-stranded template, challenges this notion and suggests a more specific functional interaction between RPA and DNA polymerases. I plan to further explore the effect of RPA on DNA synthesis of substrates where strand displacement synthesis may occur, as in HR intermediates.

Specific Aim 2: My second specific aim is to explore the possibility of functional interaction between PCNA and Rad54. I have purified both proteins, in preparation for this work. My efforts at present are focused primarily on specific aim one.

Specific Aim 3: I have coexpressed and partially purified polymerase delta. I am currently optimizing coexpression conditions for both pol delta and RFC proteins, in Sf9 insect cells using baculoviral vectors.