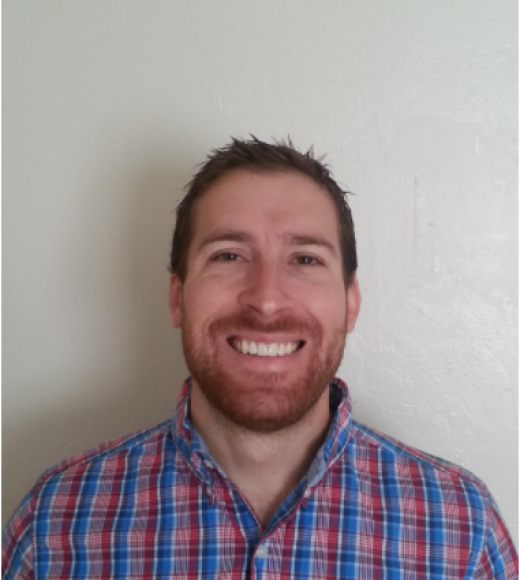 I am proposing to characterize the role(s) of BRCA1 in EXO1 – catalyzed 5’-end resection. Genomic instability is a hallmark of cancer that is the result of improperly repaired DNA damage. Indeed, multiple genes with known links to hereditary cancer predisposition encode proteins with roles in DNA repair. One such gene in which roughly 40% of inherited breast cancer patients carry a mutation is BRCA1. BRCA1 encodes the BRCA1 protein that is known to be involved in the homologous recombination (HR) pathway of double stranded DNA (dsDNA) break (DSB) repair. Although there are multiple cellular pathways to repair a DSB, HR represents a pathway capable of maintaining genomic integrity. The ability of HR to maintain genomic integrity is in sharp contrast to the generally mutagenic process of DSB repair known as non-homologous end joining (NHEJ). Importantly, mutagenic repair processes lead to genomic instabilities that are characteristic of cancer.

One of the earliest steps of the HR pathway is resection of the 5’-end of the DNA by nucleolytic degradation. This resection process leaves a 3’ single-stranded DNA (ssDNA) overhang that serves as a primer for DNA synthesis during the repair process. In addition to priming DNA synthesis, the 3’-ssDNA overhang inhibits NHEJ and in doing so commits a DSB substrate to a homology-directed repair pathway. Although data indicate that BRCA1 stimulates the 5’-end resection reaction, the molecular details of this stimulatory role for BRCA1 are not known.

One of the nucleases known to catalyze 5’-end resection is known as EXO1. Recent data from the Kowalczykowski group indicates that BRCA1 directly stimulates EXO1-catalyzed 5’-end resection via an unknown mechanism. My central hypothesis for the proposed study is that BRCA1 increases the residence time of EXO1 at the ssDNA-dsDNA junction thus increasing the probability of a nucleolytic event at each 5’-terminal base. To test my central hypothesis, and in doing so elucidate the mechanism of BRCA1’s stimulation of EXO1-catalyzed 5’-end resection, I will use a mixture of ensemble and single-molecule kinetic and thermodynamic techniques.