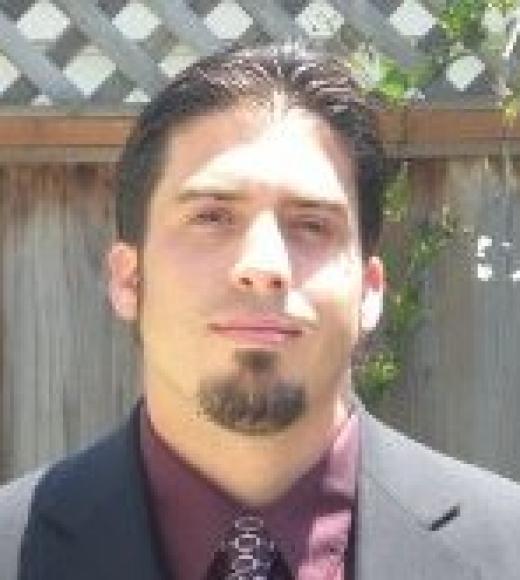 Background
Hepatocellular carcinoma (HCC) is ranked fifth on the list of most common malignancies world wide, and is responsible for up to 1 million deaths per year. It accounts for 80-90% of liver cancers and develops with cirrhosis, mainly due to chronic hepatitis (B and C), alcohol abuse and hemochromatosis. The current treatment of HCC has low success rate from the inability to completely remove the cancerous tissues, highlighting the need for alternative anti-cancer therapy. A promising strategy for combating HCC is the targeting of proteins involved in the MAPkinase signaling pathway which regulates cellular growth factors. This is the case for the FDA approved renal cancer drug, Sorafenib, a multi-kinase inhibitor which targets the Ras/Raf/MEK/ERK phosphorylation cascade. Many drugs have been developed to target this phosphorylation cascade; however, Sorafenib is exceptionally effective in the treatment of many cancers. There is growing evidence that the Ras/Raf/MEK/ERK cascade is one of the most significant cellular signaling sequences in the development and sustainability of hepatocellular cancer. The signaling cascade is initiated by the phosphorylation of Ras, which in turn phosphorylates Raf-1, continuing through MEK1 to ERK 1/2, ultimately resulting in the nuclear translocation of phosphorylated ERK 1/2 where it acts as a regulator of many gene products involved in cell cycle progression, apoptic responses and drug resistance. Overexpression of Raf-1 was observed in 50% of HCC biopsies, with 100% of detected Raf-1 being in the active (phosphorylated) state. These results, combined with the clinical success of Sorafenib, demonstrate Raf-1 as a viable target for the treatment of HCC.

Interestingly, we have demonstrated Sorafenib is a potent inhibitor (KI = 17 nM) of human soluble epoxide hydrolase (sEH). These data were intriguing since its been shown that the inhibition of sEH results in an anti-inflammatory response through the accumulation of sEH epoxy-fatty acid substrates, epoxyeicosatrienoic acids (EETs), which are significantly more biologically active than their respective sEH metabolites, dihydroxyeicosatrienoic acids (DHETs). The EETs have been shown to suppress inflammation by down-regulating the expression of the pro-inflammatory enzyme, cyclooxygenase-2 (COX-2). In turn, the suppression of COX-2 activity has demonstrated potent effects on HCC cancer progression. Taken together, it is hypothesized that combination cancer therapy targeting both sEH and Raf-1 will have a synergistic affect on reducing HCC proliferation.

Goals
The goals of this research is to test the hypothesis that inhibiting both sEH and Raf-1 will have a synergistic affect in reducing HCC proliferation, demonstrating these enzymes as viable targets for combination cancer therapy. To accomplish this goal, a cell-based system for hepatocellular proliferation will be designed to investigate the efficacy for single vs. dual inhibition of sEH and Raf-1. This study will progress to investigate the affects of COX-2 inhibition in conjunction with sEH and Raf-1 inhibition. This system will then be used to evaluate possible drug candidates prior to in vivo studies.