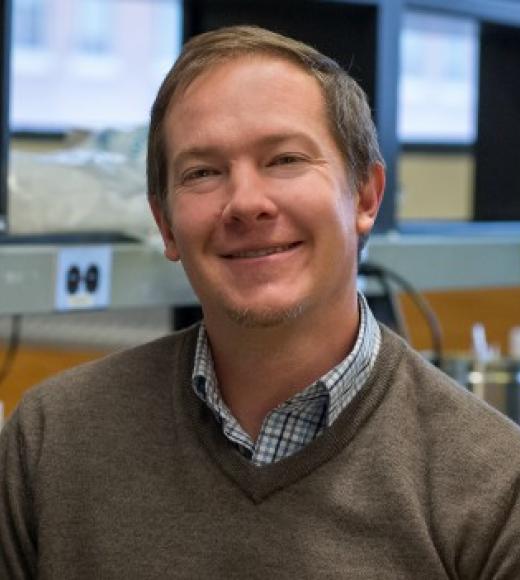 Description:
Half of all human transcription factors use C2H2 zinc finger domains to specify site-specific DNA binding and yet very little is known about their role in gene regulation. Based on in vitro studies, a zinc finger code has been developed that predicts a binding motif for a particular zinc finger factor (ZNF). However, very few studies have performed genome-wide analyses of ZNF binding patterns, and thus, it is not clear if the binding code developed in vitro will be useful for identifying target genes of a particular ZNF. We performed genome-wide ChIP-seq for ZNF263, a C2H2 ZNF that contains 9 finger domains, a KRAB repression domain, and a SCAN domain and identified more than 5000 binding sites in K562 cells. Our results suggest that ZNF263 binds to a 24-nt site that differs from the motif predicted by the zinc finger code in several positions. Interestingly, many of the ZNF263 binding sites are located within the transcribed region of the target gene. Although ZNFs containing a KRAB domain are thought to function mainly as transcriptional repressors, many of the ZNF263 target genes are expressed at high levels. To address the biological role of ZNF263, we identified genes whose expression was altered by treatment of cells with ZNF263-specific small interfering RNAs. Our results suggest that ZNF263 can have both positive and negative effects on transcriptional regulation of its target genes.

Publications resulting from this training: 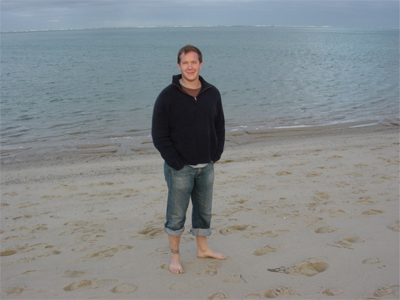