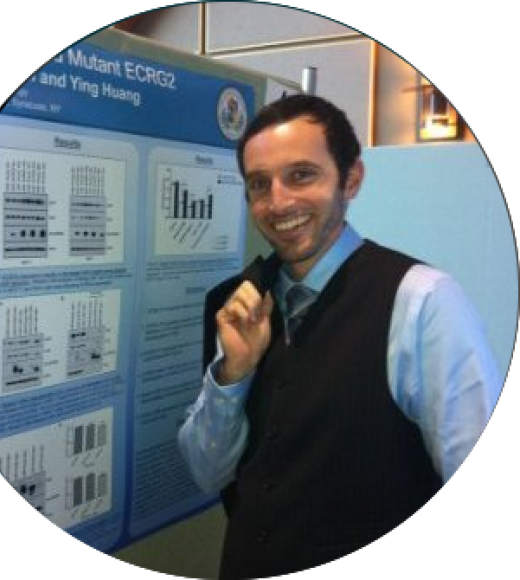 Tumor suppressor genes typically encode for proteins that help repress cell division, induce DNA repair mechanisms and can stimulate the apoptotic pathways. The p53 gene is one of the most important and well-studied tumor suppressors. Inactivation of p53 has been shown to occur in more than 50% of human cancers, and diminished p53 activity is a hallmark of tumor progression. As a result of compromised p53 activity in a vast amount of human cancers, regaining wild type function of p53 remains an attractive option as a therapeutic approach for certain cancers.

As a focal regulatory component of RNA metabolism, RNA-binding proteins (RBPs) modulate all facets of RNA biogenesis including RNA surveillance and maturation, subcellular localization and nucleocytoplasmic transport, translation and degradation. RNA-binding motif protein 38 (Rbm38), also known as RNCP1, is an RBP which positively regulates the mRNA stability of p21, p73, and HuR, while it negatively regulates the mRNA stability of p63 and MDM2. Interestingly, Rbm38 was shown to suppress p53 mRNA translation by interacting with eIF4E on p53’s mRNA. Further, Rbm38 was found to be over expressed in breast cancer patients, which correlated with poor prognosis, and linked to malignant transformation of colorectal adenoma carcinoma. Collectively, modulating Rbm38’s negative regulation of p53 might prove an effective therapeutic option for cancers which infrequently show mutations in p53, such as lymphomas.