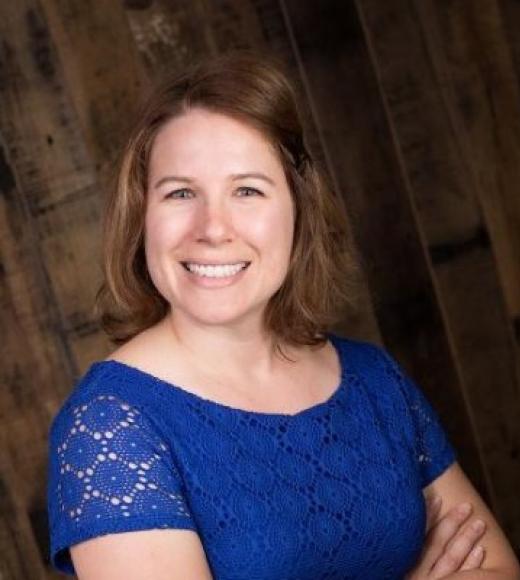 Medulloblastoma is the most common pediatric brain tumor and is highly heterogeneous, ranging from treatable tumors with good prognosis to a substantial subset of tumors with much poorer prognosis. These aggressive tumors often contain amplification and/or overexpression of the MYCN/N-Myc gene, but the mechanism of how N-Myc overexpression leads to tumorigenesis is still unclear. The goal of this project is to study the genomic function of N-Myc and N-Myc-related histone marks in medulloblastoma.

A transgenic mouse model of medulloblastoma with doxycycline-controlled N-Myc expression allows us to specifically examine the effect of adding or removing N-Myc in medulloblastoma cells. We are performing functional genomics studies of this N-Myc-driven medulloblastoma and its proposed cell of origin, cerebellar granule neuron precursors (CGNPs). Specifically, we are using chromatin immunoprecipitation with sequencing (ChIP-seq) to determine the genomic binding pattern of N-Myc in medulloblastoma cells with N-Myc in the “on” or “off” state and in CGNPs. In parallel, we are performing global gene expression analysis and also determining the global chromatin signature of the N-Myc-linked activating histone mark H3 lysine 4 trimethylation (H3K4me3) in these same three experimental groups.

Combining the results of these experiments (differences in N-Myc binding, gene expression, and histone modifications between the three groups) will allow us to identify candidate effector genes that are responsible for the tumorigenic functions of N-Myc. Ultimately, we will use overexpression and shRNA knockdown to determine the mechanism of these effector genes, as well as analyzing existing gene expression data sets for human medulloblastoma patients to determine which of these candidate effector genes are most relevant to human disease. The end result will be to discover key ways in which N-Myc may drive medulloblastoma tumorigenesis and identify potential novel approaches to therapy for medulloblastoma and other N-Myc driven tumors.